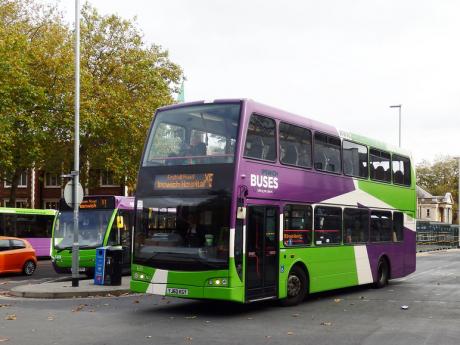 Bus journeys continue to fall, according to government figures. This is due to higher fares and route cuts, and affects how people can move around for work and leisure. 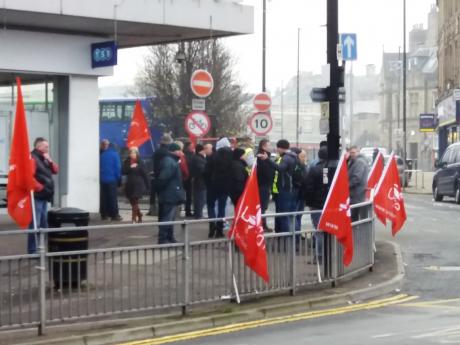 Bus drivers in two areas of northern England are striking over pay. 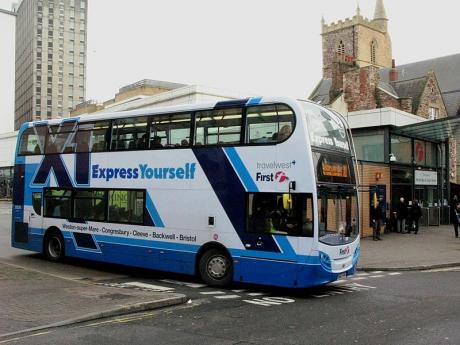 Despite the pouring rain, around 150 people last weekend heard speaker after speaker call for an end to the deregulated and de-facto monopoly of Bristol’s buses under private company First Bus. 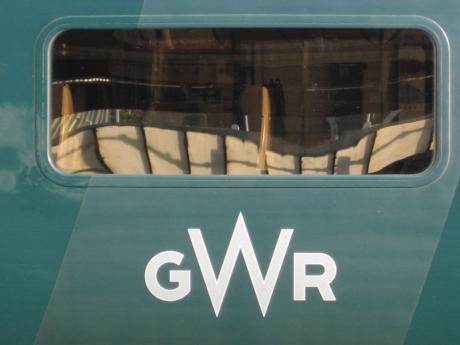 American private equity firm Apollo Management has made a bid for one of Britain’s largest bus and rail companies, First Group, which has rebuffed the initial bid. 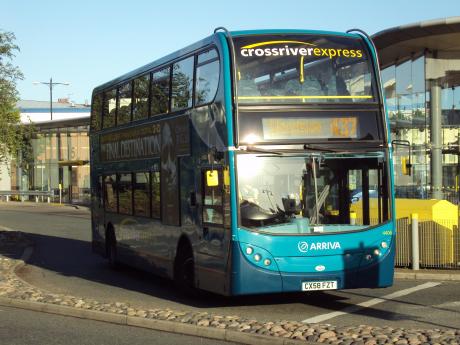