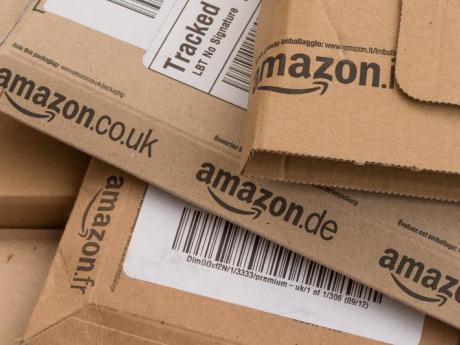 Tax plans in the budget issued by the devolved government in Edinburgh mark a split in the united approach to taxation in Britain. Tax avoidance has been much in the news. That it happens is no surprise to workers – but the extent to which it is engrained in our economic system might be.