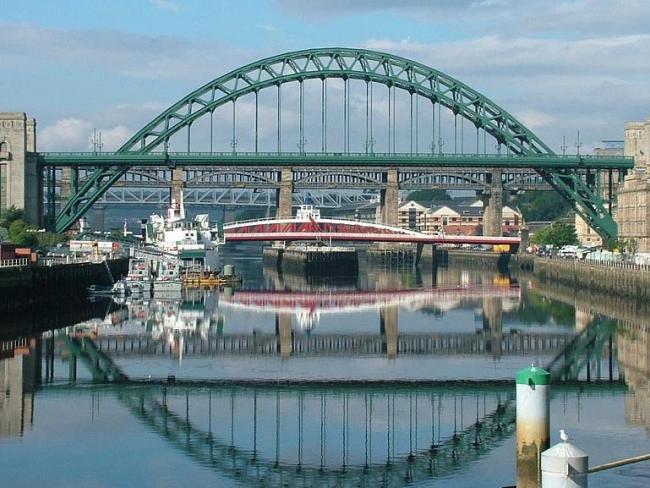 Well over 1,000 people packed the Tyne Theatre and Opera House on 10 March to attend the first Newcastle meeting of Grassroots Out, the cross-party campaign calling for a vote to leave the European Union on 23 June.

A trade union speaker warned about the dangers of TTIP. He later told the CPBML that those trade unions that both oppose TTIP and support the EU are in a contradictory situation. “You can’t oppose one and support the other because they are one and the same. TTIP equals the EU,” he said.

Take back our fisheries

He was also pleased at the enthusiastic response to his suggestion that if Britain left the EU, we could take back control of our waters and fishing industry. The audience clearly had not forgotten that the EU had massacred our fishing industry, which used to thrive from Eyemouth, near Berwick, through North Shields to Whitby.

One speaker suggested that out of the EU, Britain could impose a 200 mile exclusion zone for foreign fishing, in the same way as Iceland and Norway had done.

Those attending the meeting were ordinary working class people with not a sign of the “Blue Rinse” brigade. They left the meeting after exchanging contact details with the speakers, pledging to organise and campaign in their localities