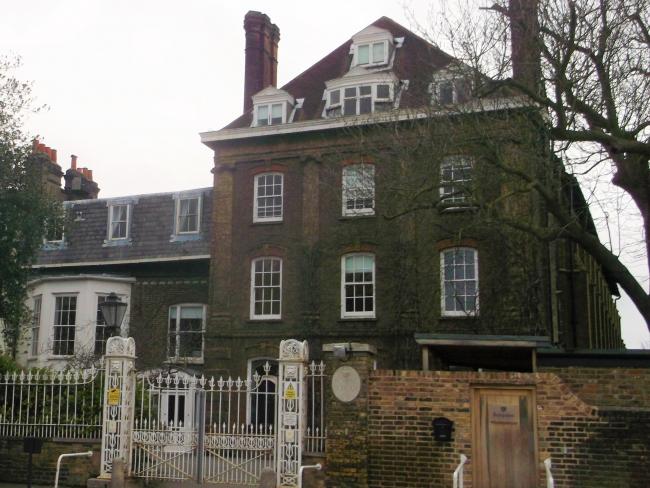 Unprecedented industrial action by teachers in independent schools has resulted in successes in their fight to keep the Teachers’ Pension Scheme. Employers had argued they could no longer afford the scheme when government upped their contributions from 16 to 23 per cent.

Teachers at Forest School in Waltham Forest in north London faced being forced out of the pension scheme or facing “fire and rehire”. After four days of strike action, largely by members of the NEU, the employers backed down. More than 60 independent schools have now defeated such threats, mostly after teachers planned or took part in similar action.

“If you can have success at an independent school, you can succeed anywhere.”

The action at Forest was in parallel to widespread action by teachers working in the Girls’ Day School Trust. Joint action on 1 March, pancake day, saw 800 representatives from all 23 GDST schools converging on central London to express their fury. Elsewhere picket lines were mounted during additional strike days. By mid March the GDST, after intervention by Acas, had withdrawn their threats.

Existing teachers are staying in the TPS, and new teachers starting from the new academic year can join too. But problems remain. New contracts will state that employers may require new starters to agree a contract variation in future if employer contributions rise to 27 per cent or above. There may be more fights on the horizon.

Teachers at Forest are jubilant at their victory. NEU rep Pablo Phillips said “Members at other schools in the area are looking at it and thinking if you can have success at an independent school, you can succeed anywhere”.