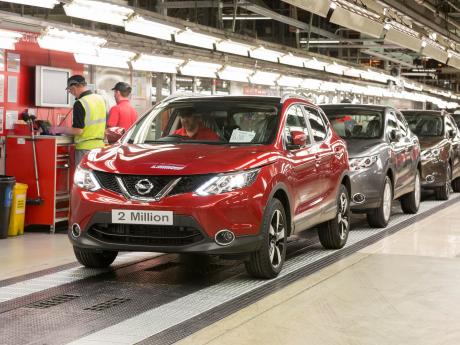 Workers at Nissan Sunderland are fighting for pension rights shorlty after celebrating the plant's long term future.They are angered at the opportunistic attack by the company and refusal to consult. 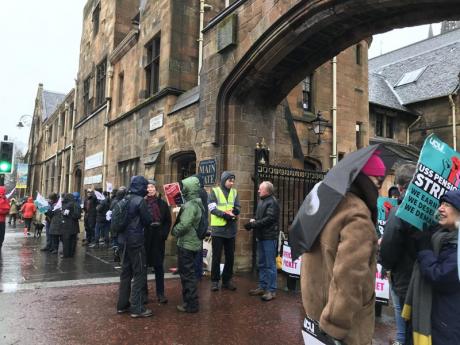 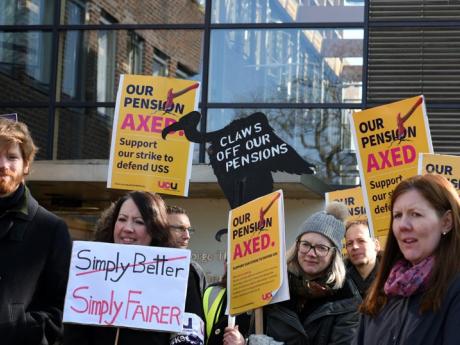 The University and College Union (UCU) has rightly refused to agree to huge increases in the staff pensions contributions to the main universities pension fund, the Universities Superannuation Scheme (USS). 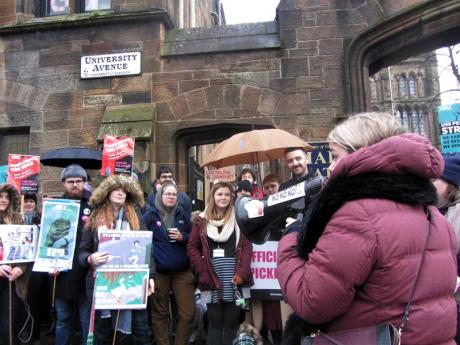 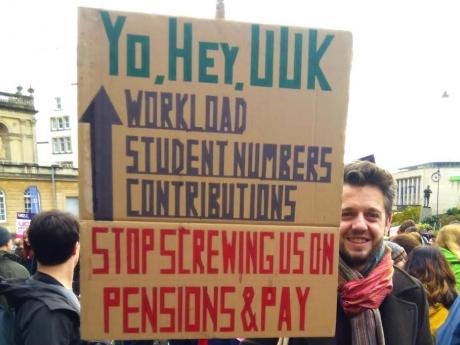 Despite progress in the universities pensions fight, the employers still do not accept – and many staff still fail to understand – that there is no pensions deficit at all. It’s actually a destructive fabrication imposed by EU diktat… 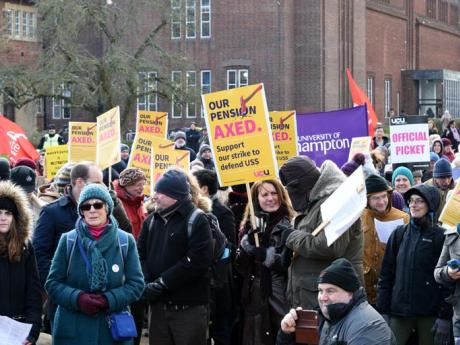 University managements are circulating a pension proposal to university workers for consultation based on fundamentally flawed assumptions about the economy and interest rates. 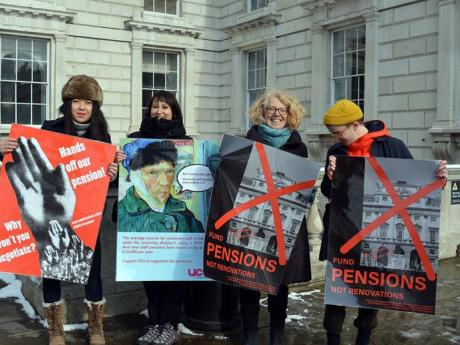 The long-running dispute over pensions conducted by members of the University and College Union (UCU) has been suspended after they voted by 64 per cent to 36 per cent to accept the employers’ latest proposals. 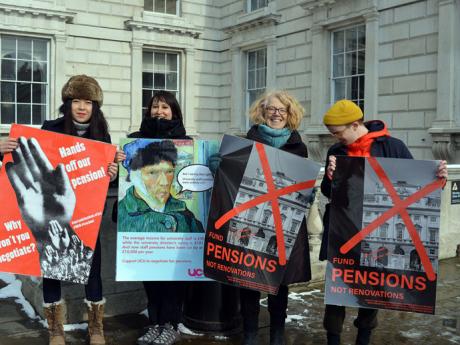 The long-running dispute over pensions conducted by members of the University and College Union has been suspended after they voted decisively to accept the employers’ latest proposals. 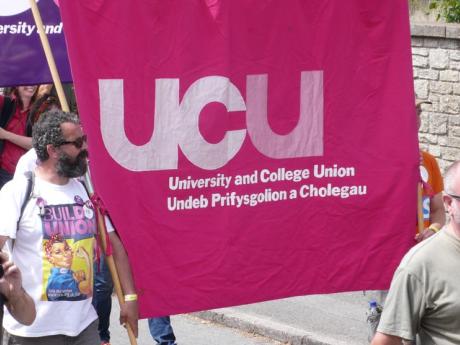 Members of the University and College Union are currently being balloted over the employers’ latest proposals in the long-running university pensions dispute. Strike action has begun in universities across Britain as academic staff fight back against the plan to close their final salary pension scheme. Strike action will begin in universities across Britain as academic staff fight back against the plan by the university employers to close their final salary pension scheme.

University workers across Britain are being balloted over whether to fight to prevent the closure of their University Superannuation Scheme, a final salary arrangement. University workers across Britain are being balloted over whether to fight to prevent the closure of their University Superannuation Scheme, a final salary arrangement. Government guidance issued in September 2016 to force Local Government Pension Scheme investments to meet government policies has been thrown out by the High Court. 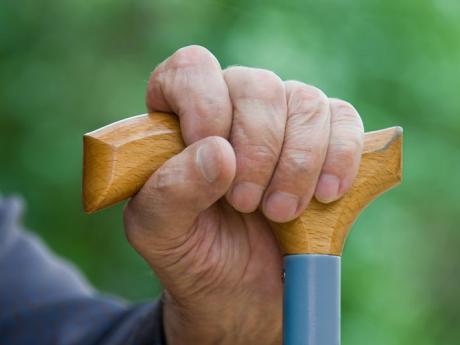 The phrase “we are all living longer” has been a well rehearsed slogan to justify an endless attack on state and occupational pension entitlement. A review of the state pension age is due to be released in early 2017. We can expect the media to trail snippets to prepare the ground. But the apparently independent review will simply copy the World Bank and IMF line on how to bust up a country’s state pension system. The referendum campaign blunted one EU attack on pensions. Now the real pensions fight must begin.

Rolls-Royce bucks the trend and has taken the brave decision to support its British workforce and maintain its final salary pension scheme. The Centre for Policy Studies, regarded by the late Margaret Thatcher as her favourite think tank, has produced the blueprint for the next government attack on the Local Government Pension Scheme. The new National Infrastructure Commission has less to do with planning than with stealing money from workers’ pension funds to do what the government should be doing anyway, and isn’t. 1 October is Older People’s Day, when the National Pensioners Convention will make the case – in leaflets to be distributed across the country – for a state pension that people can live on. Members of Community, GMB and Ucatt have voted decisively for strike action in a dispute with Tata Steel over pensions. Steel trade unions with members employed by Tata Steel are balloting for strike action over imposed changes to the pension scheme. German executive pay has outstripped the level in Britain for the first time. But British directors are doing their best to catch up – to the detriment of the country’s largest companies and their workers. The National Pensioners Convention launched its Pensioners’ Manifesto yesterday at a rally of hundreds of pensioners in Westminster. There was a curious mood: polite but determined.