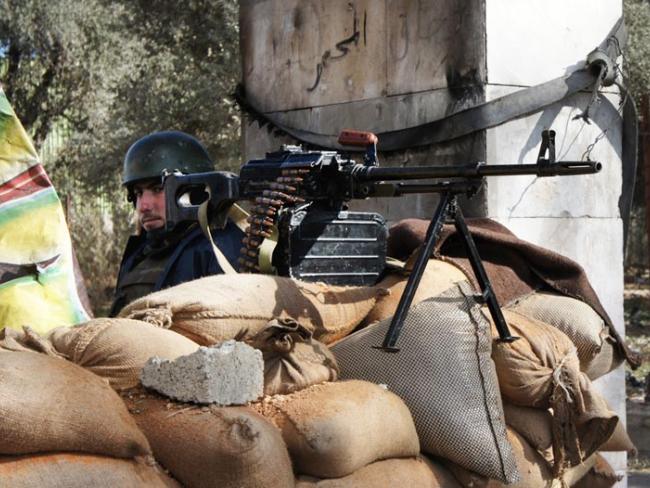 Yet again, any opportunity to justify an attack on Syria is cynically used by the British government. The latest case is the vile terrorist murders on the beach in Sousse, Tunisia.

In August 2013 the opportunity was the reported use of chemical weapons in Syria – immediately blamed on Assad government forces although hard evidence for this was never forthcoming, apart from claims from anti-Assad “rebels”.

On that occasion David Cameron lost the vote to join in with bombing Syria, after MPs recalled to parliament had been subjected to heavy pressure from constituents to oppose such action, and 30 of Cameron’s own MPs voted against him.  Apparently traumatised by the effect on his international credibility, it has taken him two years to have another go.

This time the excuse for bombing Syria is that IS, the ragtag of barbaric religious zealots inflicting mayhem across the Middle East, is an “existential threat to Britain”, and that the Tunisia murders were launched from Syria.

Defence Secretary Michael Fallon asserted in early July that IS is “organised, directed and administered from Syria”. His evidence?  The same as the evidence for use of “weapons of mass destruction” by Saddam Hussein, the lie that launched the disastrous Iraq war.

David Cameron is being more careful about any vote now – putting it off until September in the hope that MPs talking to each other instead of to their voters will be more gung-ho.  Already Labour’s Harriet Harman has indicated that Labour is open to supporting a vote to bomb.

‘Any British bombing in Syria will in fact be turned on the true target, Assad’s forces, themselves fighting IS.’

Any British bombing under the pretext of attacking IS in Syria will in fact be turned on the true target, Assad’s forces, themselves fighting IS. President Vladimir Putin, imperialism’s other favoured target, has pledged his support for “Syria, the Syrian leadership and the Syrian People” and called on all Middle East nations to join forces to fight IS.

There is a strange reluctance now from Cameron and his cronies to mention Libya, a country attacked, torn apart and now in chaos, without any semblance of legitimate government.

Libya’s dismemberment fuelled the growth of Islamic warmongering, effectively channelling weapons into the hands of such as IS, and both provoking the exodus of its people and providing a route for mass migration from North Africa. And once Iraq’s Saddam Hussein and Libya’s Gadaffi, had been summarily executed as “monsters”, the Syrian president – another secular Middle East leader – became next on the list.

What is imperialist war but the export of terrorism? The US, British and Saudi Arabian governments are conducting terrorist attacks on Iraq, Syria and Yemen using such cowardly weapons as remote-controlled drones, and supplying arms to any local forces available, local “rebels” and “freedom fighters” who inconveniently turn into such as IS.

Here, voices have already been raised against an attack on Syria, including from Cameron’s own ranks. Between now and September is the time to again pile the pressure on to MPs to vote against war.

Hands off Syria
Stop the bombing of Syria!
The long shadow of war
Uncovering secrecy
Britain and the World