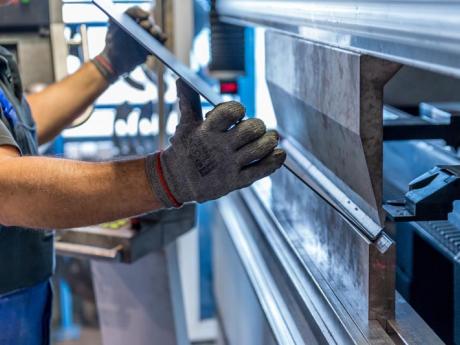 Manufacturing companies have slashed investment in the past three months, according to a new survey. 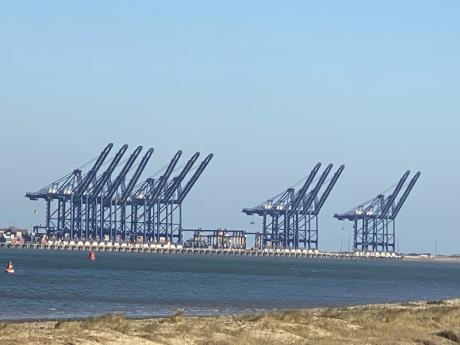 Widespread job losses are inflicting great damage, especially given the high levels of personal debt in the country. But what kinds of new jobs must be created? 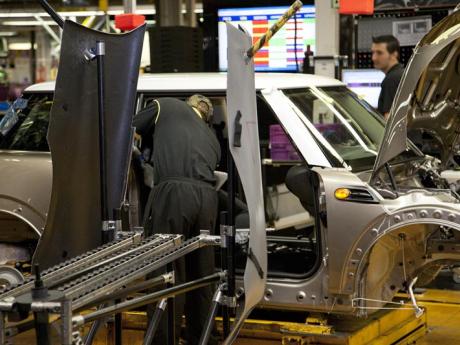 Rebuilding industry has to be the focus of rebuilding Britain after the pandemic, argues John Mills in two new pamphlets… 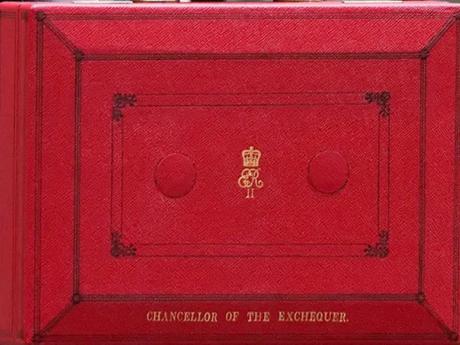 The government's reponse to the coronavirus economic crisis lacks vision. It's up to the working class to provide it. 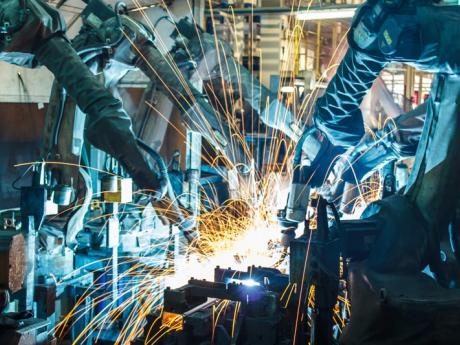 A union plan called Manufacturing Matters has been launched. With Covid-19 and Brexit, we not only desperately need a plan for a manufacturing-based recovery – we also have the opportunity to implement it… 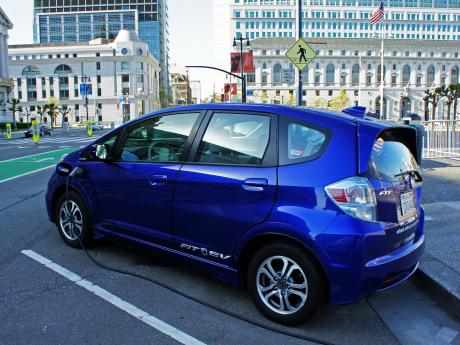 Honda announced last month that it will close its only British factory as part of restructuring plans. Unite the union is organising a march and rally on Saturday 30 March in response, seeking to save the plant. 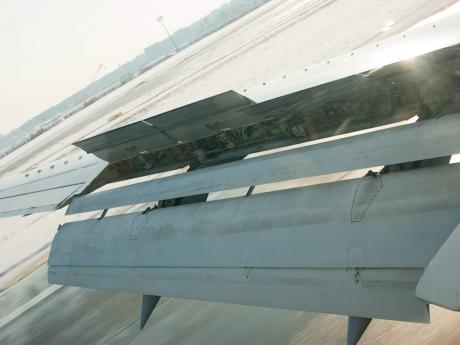 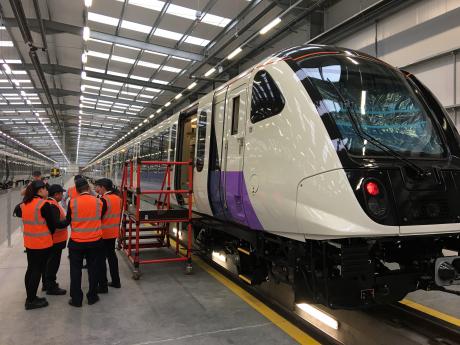 On the back of new contracts, Bombardier has announced more apprenticeships in Derby to work on the new Aventra trains. The vote to leave the EU has induced a frenzy of pessimistic media forecasts about the future of investment and productive activity in Britain. Defying talk of a slowdown and media obsessions of Brexit uncertainty, manufacturing growth in Britain is gathering pace. 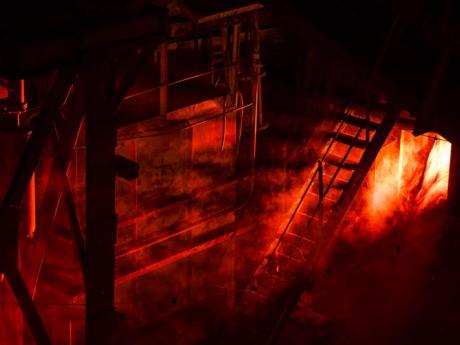 The era of taking instructions from the EU is over. With the government reversing decades of free market ideology and creating an industrial strategy, unions need to radically recalibrate their own thinking… 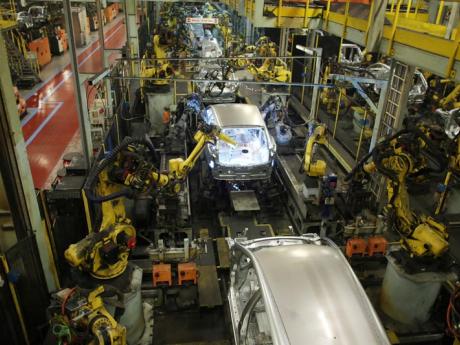 The Remainers are professional denigrators of Britain, running down anything in an attempt to show they were right. Manufacturing is proving them wrong.