Skip to main content
Home » News/Views » Schools: the long arm of the state

Schools: the long arm of the state 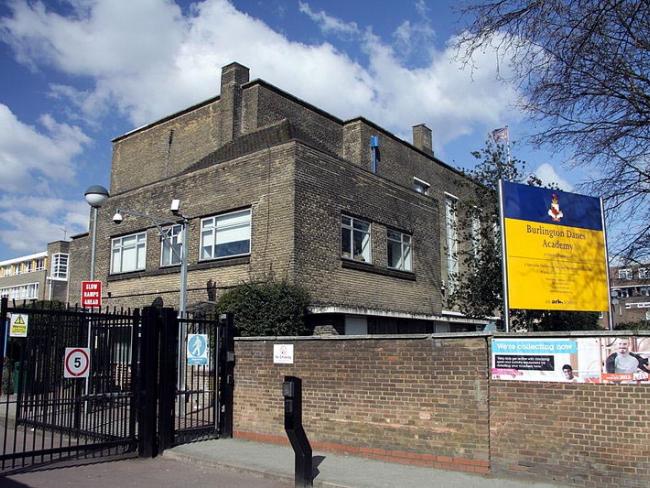 Its remit is with “maintained” (state) schools only (academies and free schools are exempt), a rapidly diminishing sector. The intention is to speed up the rate of “conversion” to academy status – this time by force.

By March this year, 60 per cent of state-funded secondary schools were academies (effectively independent schools funded by you and me). In primary schools the academies programme has been less enthusiastically embraced – less than a fifth are academies or free schools.

The new bill intends to change this. It gives extensive powers to the state to intervene in state schools, using Ofsted as the tool. Any school deemed to be “inadequate” by Ofsted – a category that has been broadened in scope over its years of existence, and its definition regularly changed to catch out more and more schools – will be forcibly converted into an academy. “Coasting” schools, schools which are doing well but not as well as they should be in Ofsted’s view, will also be subject to intervention.

Until now, the practice has been that schools which fail inspections have been leaned on heavily and bullied by the DfE to join an academy chain of government choice. The problem was that often schools resisted the process, with staff, governors and parents rallying to oppose becoming an academy, although with rare success.

Now there must be no resistance. Consultation with “stakeholders” is to be swept away in a procedure both rapid and brutal.  To aid this, the right to appeal against an Ofsted judgement is to be removed.

The 2006 Education and Inspections Act gave local authorities powers to intervene in maintained schools which failed inspections, or which they felt were in difficulties.

But local authorities have never had any jurisdiction over academies and free schools, unless they are breaking the law – something it’s pretty difficult for local authorities to find out about unless Ofsted tells them, as they have no right to visit these schools. The secretary of state was supposed to be directly overseeing academies and free schools, but as the scandals and failures in these schools started to stack up this became an embarrassment.

‘The new bill will extend their wide-ranging powers over maintained schools too, bypassing or overruling local authorities as they see fit.’

The last thing government wanted was for local authorities, which are, after all, locally elected, to be given any remit over them, so in 2014 bodies called regional schools commissioners were created, as new appointed agents of the state, to do the job for them. In practice, this means that one person per region with a small staff and an advisory board is managing the whole thing. Unsurprisingly, the commissioners have so far demonstrated limited capacity to cope, as well as limited expertise. Yet the new bill will extend their wide-ranging powers over maintained schools too, bypassing or overruling local authorities as they see fit.

How will they intervene? The idea is that academy schools will fly in to take on the job once carried out by specialist advisory staff employed by the local authority. Their aim was to support and help schools in difficulty, schools that they knew well and understood, but the new process is likely to be far less sympathetic, patient or expert.

Nobody seems to know how these academies will carry out this role, as there has been no evidence so far that, in spite of all the fuss and the extra funding and the “freedoms” from the national curriculum and other government regulation and the building of lovely new architect-designed schools – only if you’re an academy of course – that academies are proving to be any better than the schools they replaced.

And now, Ofsted has announced that new schools (the vast majority of which are free schools and academies) will not be inspected at all in their first three years.