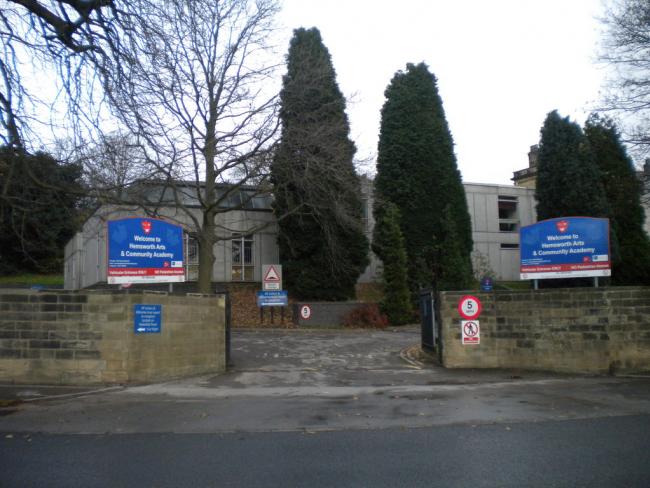 Wakefield City Academies Trust (WCAT), which was set up in 2003, announced in early September that is pulling out of the 21 schools it runs across Yorkshire.

Coming in the first week of the new academic year, the news shocked pupils, parents and staff alike. They are left wondering what the future holds. The various local authorities in whose areas the schools are sited may not by law assume control. They are reduced to the role of casting around for new sponsors.

Finding such sponsors will not be easy. Out of the 21 schools, 17 are judged to be performing “below average”. The government has awarded WCAT about £5 million funding on top of what those schools might otherwise expect to receive. Despite that WCAT has been forced to concede that it “…[does] not have the capacity to facilitate the rapid improvement our academies need and our students deserve”.

'The Blair government hailed academies as the solution to the problem of “below average” schools.'

Ironically, the Blair government which introduced the Academies Programme hailed it as the solution to the problem of the “below average” performance of many local authority schools. How hollow now are the words of then education secretary David Blunkett. Introducing academies in a speech in 2000 he said “…the aim is to improve pupil performance and break the cycle of low expectations”.

The academies programme has been rocked since its inception by well-reported cases of theft and corruption. And in many cases bizarre religious beliefs were introduced as part of the mainstream curriculum. Now along comes WCAT, whose answer to the problem of failing to make enough profit out of schools is simply to abandon them.

• There was a further blow to the credibility of the Academies Programme a few days after the WCAT news.

Ryecroft Primary Academy in Bradford, rated as “outstanding” only three years ago, has now been placed “in special measures” by Ofsted. They describe a failure to deal with a “…significant decline in the school’s effectiveness”.

Ryecroft was the first primary school in Bradford to become an academy in 2012. It became part of the Newcastle-based Northern Academy Trust. Progress to “outstanding” in a mere two years led to Ryecroft being trumpeted by the government as proof that the programme was a success. But the connection with Northern Academy Trust has finally proved to be its undoing, not least because of its isolation from the trust centre in Tyneside.

Ofsted have recognised that this isolation, particularly from more effective schools in the trust, has become a substantial barrier to improvement. In their letter to the school explaining their inspection findings, they state “The trust has been unsuccessful in finding sufficient expertise in the locality or identifying partner schools and individuals that could help the school move forward”.

Northern Academy Trust seems to have bitten off more than it could chew. It added to its portfolio a school 100 miles away that it knew so little about. This is a direct consequence of promoting ill-conceived and educationally dubious programmes at the expense of local knowledge and experience.