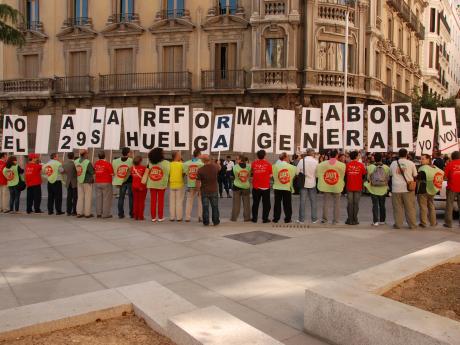 Eight Spanish workers have been cleared of criminal charges under a fascist labour law dating back to the Franco regime. The British government’s current Trade Union Bill aims to introduce something similar. 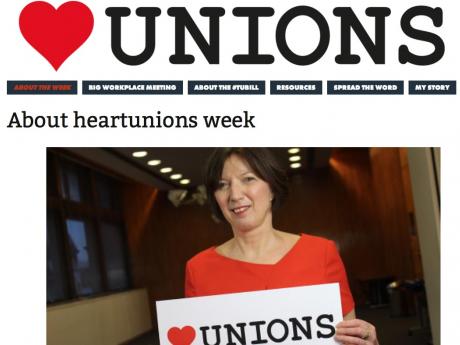 The TUC’s cringeworthy “Love your Union” week from 8 to 14 February against the Trade Union Bill left many trade unionists at a total loss. 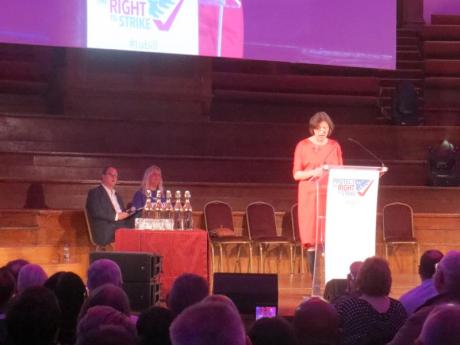 With the fascistic Trade Union Bill – attacking membership and finances – shortly to become law, we need organisation and clarity of thinking.

We have said that the main danger of fascism in Britain comes from the heart of the establishment, parliament. If you doubt this, take a look at the Trade Union Bill announced in the Queen’s Speech. 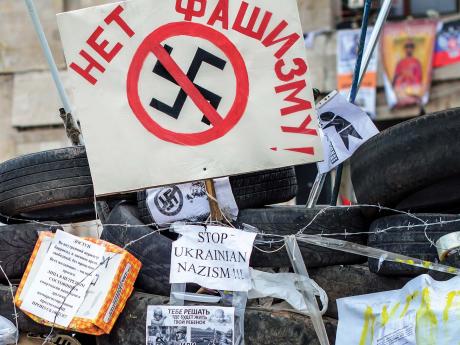 It is a fact that the only force to defeat fascism is the organised working class. Sometimes in a particular country, as in Britain prior to the Second World War when Mosley was broken, orr internationally – as in the Second World War, when the forces of progress epitomised in the Red Army cleared Europe.