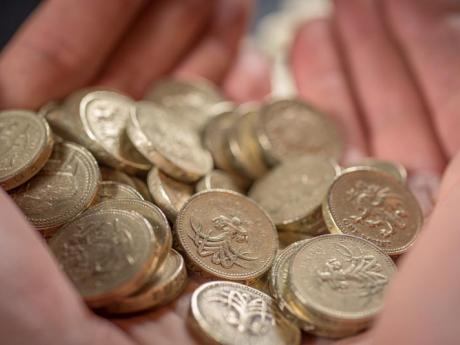 Many graduates will spend their 30s and 40s dealing with effective tax rates of above 50 per cent.

Looking back over the past two decades, the history of student fees is starting to look like a relay race. 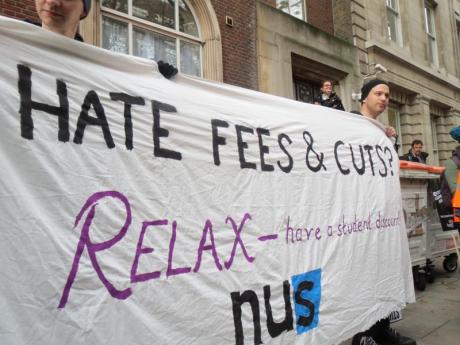 Students facing a working lifetime of debt are up against the clock. They must use their time at university to demand the abolition of tuition fees – and force their vice-chancellors to join them in the fight… 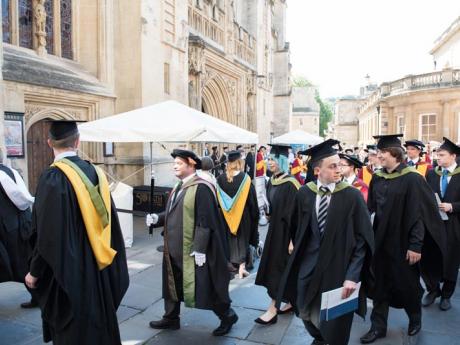 The drive by universities for higher fees from foreign students has led to a decline in British undergraduate numbers. 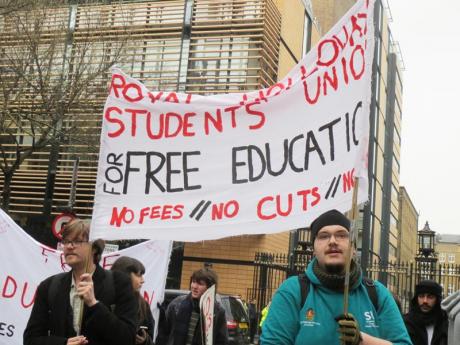 A sharp increase in inflation means millions of students and former students will see a rise in interest rates on tuition and maintenance loans this year. 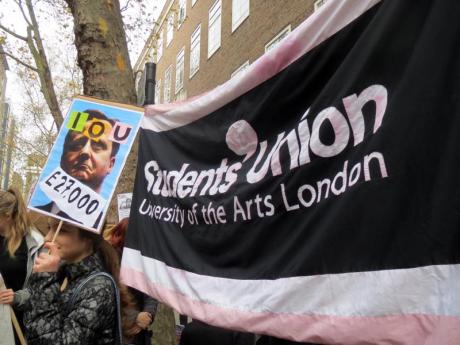 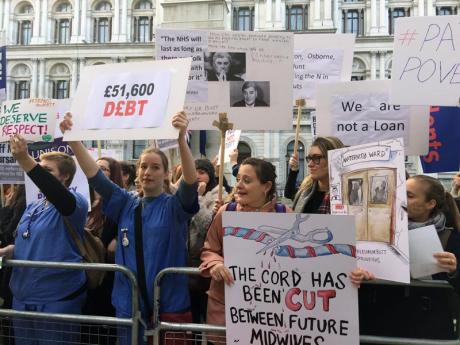 War abroad, war at home. As parliament was debating the bombing of Syria, less than 100 yards up Whitehall student nurses and midwives were standing outside the Department of Health in a loud and lively protest against plans to scrap their bursaries. 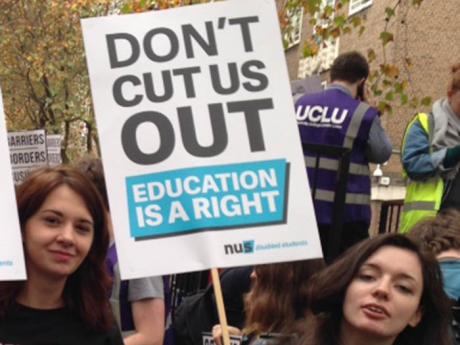 Students from 60 university campuses across Britain converged on the Department of Business Innovation and Skills on Wednesday 4 November to call for an end to tuition fees and debt. 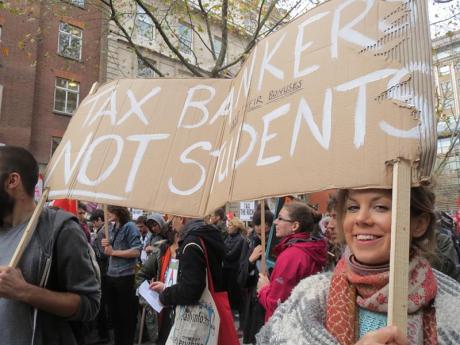 Thousands of students from all over Britain demonstrated in London on Wednesday 19 November against the fees charged for university courses. Placards called for the return of free education. 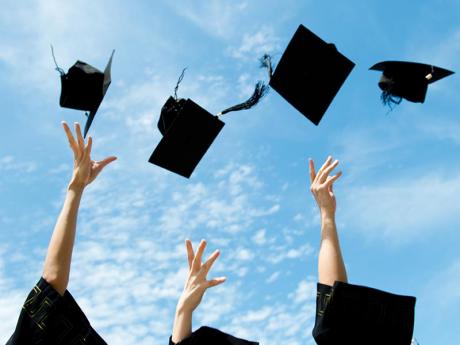 For many of today’s students a university place has become the first step on a ladder of debt that will be with them for the whole of their working lives.