The assumption that the national minimum wage was good for workers was always wrong.

In this issue we carry a number of articles about the dire position faced by young people in Britain today. They are scarcely out of the womb when the government’s testing regimes are applied to them. 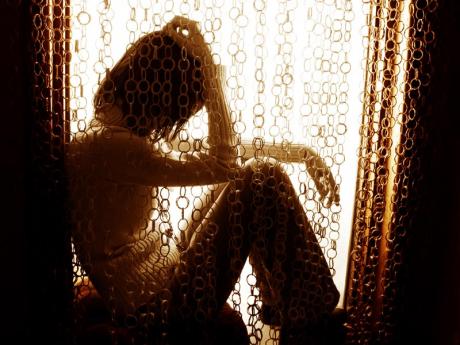 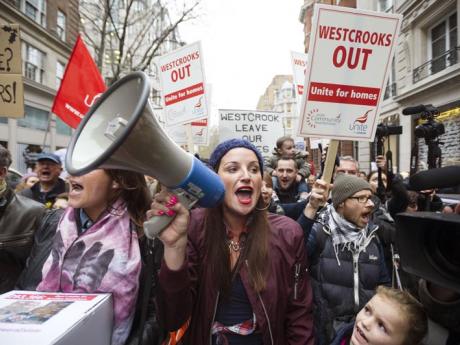 Young people struggle to find decent housing. Few are able to build up the cash for a deposit, so they are locked out of the housing market. 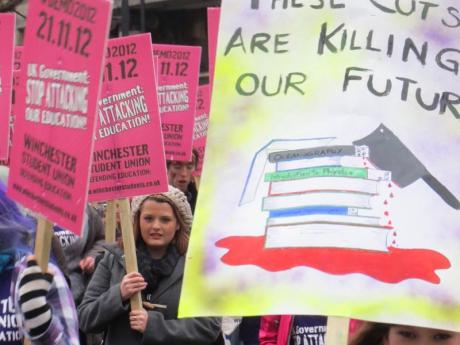 A forward-looking, optimistic, collectively minded society will nurture and encourage its youth, ensuring they know how important they are now and for the future. 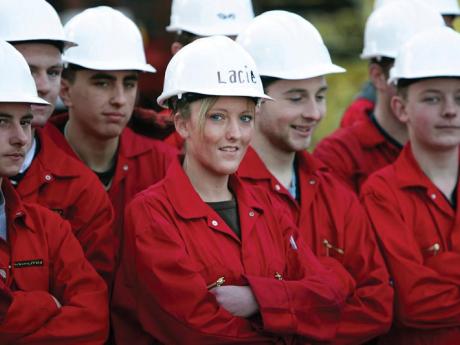 Young people are not enthused by traditional politics – but that doesn’t mean they are apathetic. Harnessing and directing interest where young workers have economic power is not easy. 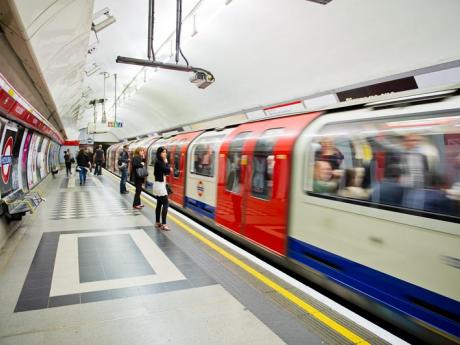 The long-running dispute over the introduction of a 24-hour rail service on London’s underground took a positive turn when RMT, TSSA and Unite called off two further 24-hour strikes scheduled for the last week of August. 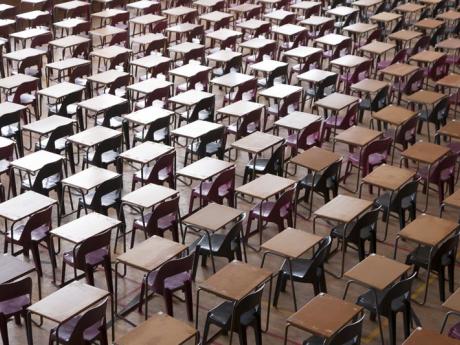 Why are governments (Tory, Labour) so obsessed with school testing? The latest wheeze is to test the youngest children within a few weeks of starting full-time school, when most are still just four years old. 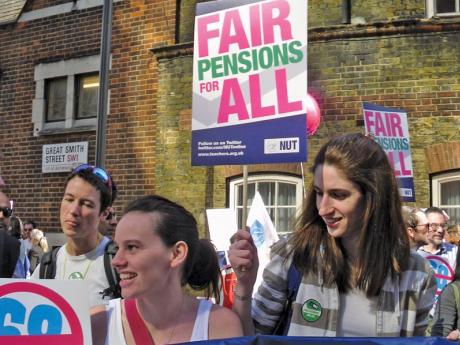 Workers leaving school or university now have to pay individually to fund a non-guaranteed pension due in forty years’ time. That would seem an odd idea to previous generations of British workers. In their election manifesto, the Conservatives said that by April 2016 they would cap charges on residential social care and limit the liability of any individual needing long-term care, along with a rise in the level of personal assets above which people would be ineligible for state help. 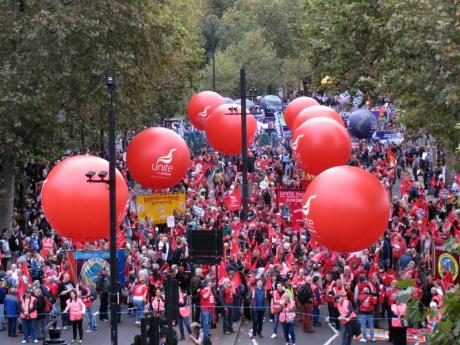 The Trade Union Bill announced in the Queen’s Speech has resurrected every wish-list governments ever had of smashing the working class. It embodies every anti-worker measure they’ve previously tried to implement and every shred of vindictive class hatred they have had in their ranks reaching back to day one of modern capitalism. The EU elite have now taken to styling Luxembourg City the “Capital of Europe”, building themselves a whole district to help them feel comfortable in their capital. 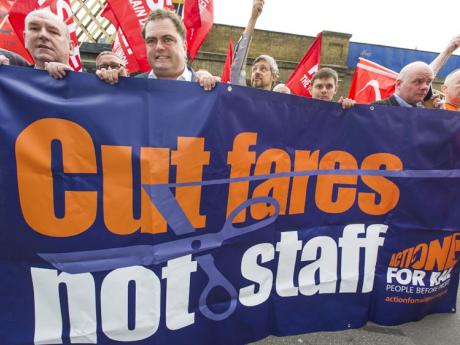 18 August, Waterloo Station: rail unions and the TUC’s Action for Rail Campaign demonstrated against the double attack of fare increases and staff cuts. The Trades Union Congress has announced a national union mobilisation against the government’s Trade Union Bill – starting with a lobby of parliament on Monday 2 November. If it came from local authority leaders or senior NHS managers, the proposal to spend between £5.7 and £7.1 billion restoring the Houses of Parliament over a 40-year period would lead for calls for them to be sectioned.

The direct action reported in Workers in July by criminal lawyers (outside of all the anti-trade union legislation in Britain), which is intended to clog up the criminal legal system in Britain, has now been escalated.

The NHS is facing a legal challenge from private provider Care UK, after four GP-led clinical commissioning groups awarded an elective care contract instead to a local NHS Trust in East London. 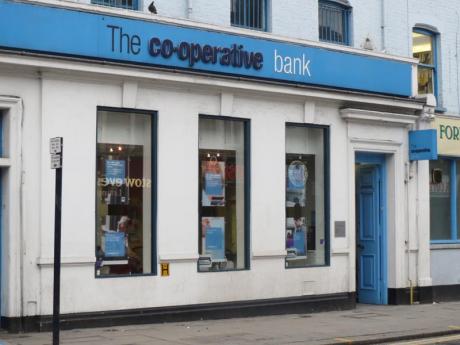 The “Save our Bank” campaign – the cooperative and mutualists who have seen the demise of the Co-op Bank and control passing to private equity and hedge fund – is still trying to fight back against the new owners.