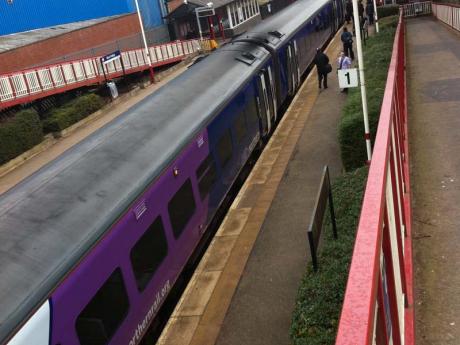 Rail unions RMT and TSSA look set to call around 20,000 Network Rail staff out on strike in a fight over pay after talks at ACAS broke down. 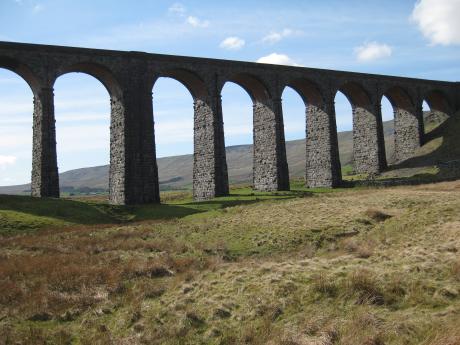 Workers employed by the Settle and Carlisle Railway Development Company are taking further strike action in a fight over jobs. 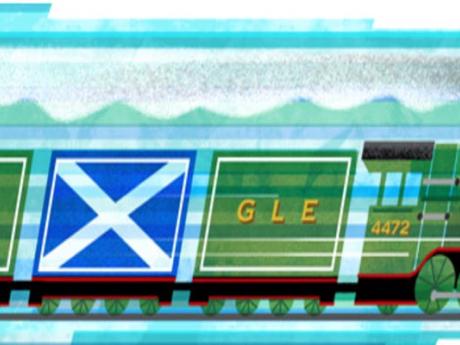 Today is St Andrew’s Day, and in celebration Google has a new and perhaps ironic logo: a speeding train with the Scottish Saltire on the side. 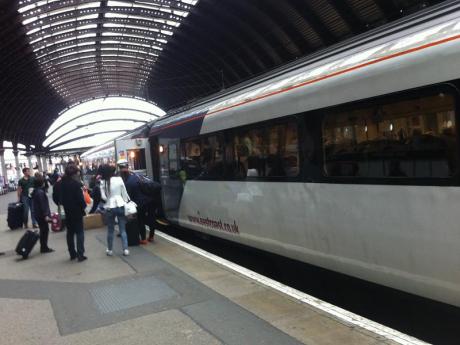 More than two-thirds of Britain’s rail network is now run by foreign state-owned companies – given to them not just by Westminster, but the false nationalists in Holyrood as well…

The SNP-led administration in Scotland has awarded the contract to run ScotRail to Abellio, owned by Dutch state rail company NS. 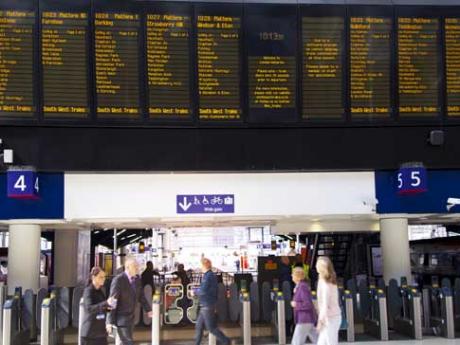