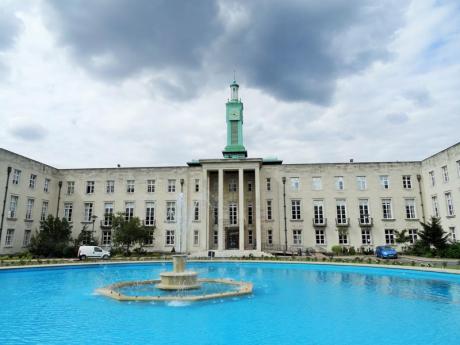 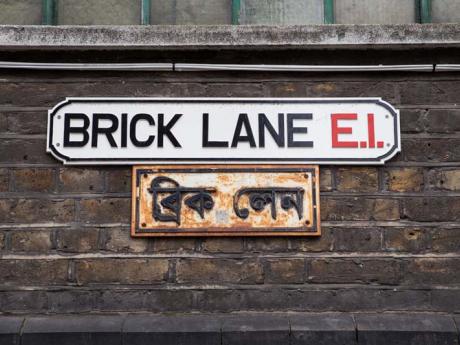 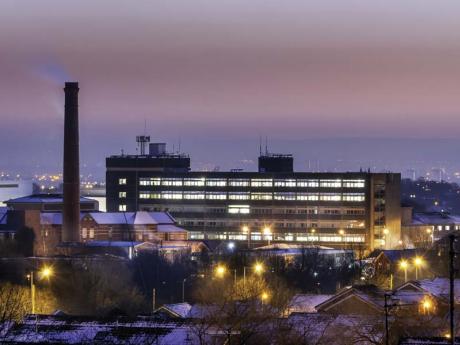 There’s been very little support for splitting up England whenever it has been put to the vote. Two years ago the people of Manchester voted not to have an elected mayor. They could not see why they needed yet another politician. 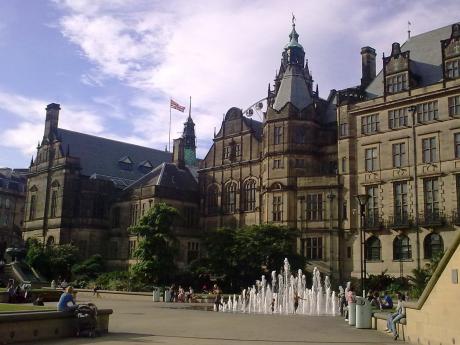 Judges have upheld a reallocation by the Department of Business Innovation and Skills of £50 million EU structural growth funds from South Yorkshire to Scotland and Wales. Labour-controlled Middlesbrough is set to follow in the footsteps of Tory-controlled councils in outsourcing nearly all of its public services.

Conservative-run Northamptonshire County Council is planning to outsource all its services in one go, reducing its workforce from 4,000 to a rump of 150 staff who will simply commission services. 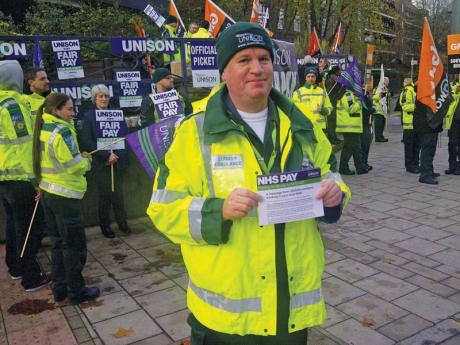 Health workers will have to decide whether to meekly acquiesce in a continuous reduction of earnings or find a way to do what generations of workers before them have done: fight to improve pay. 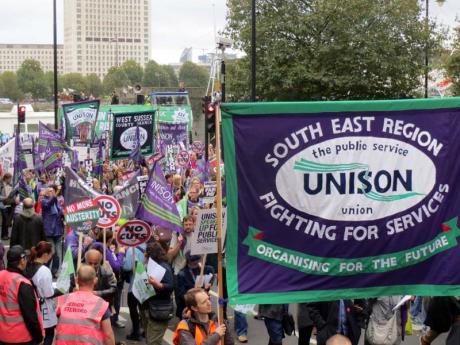 The local government workers’ pay “dispute” is in now in period of consultation, set to end on 12 November – and the latest stage of an increasingly bad farce. 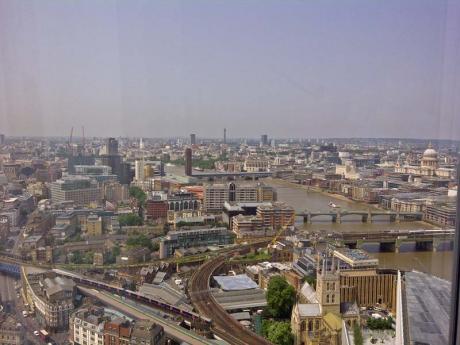